What a day it's been though. Here are some BAPs to calm us all down. 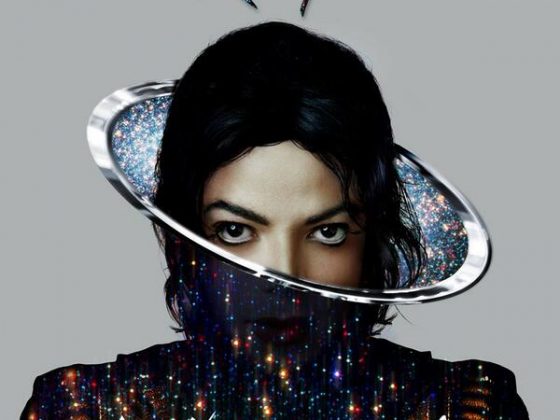