Quite a lot of pop-related things happened today, so that's good for fans of BAPs. 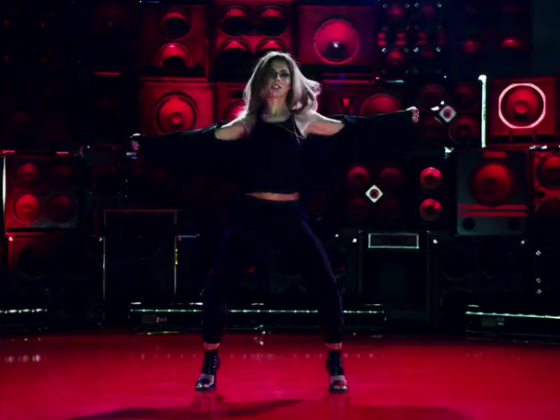 The music in the new Cheryl Cole video is completely amazing 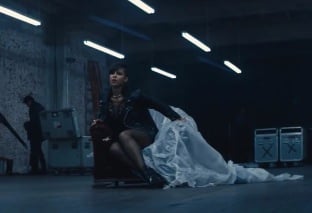