Come one, come all: here are your delicious BAPs. 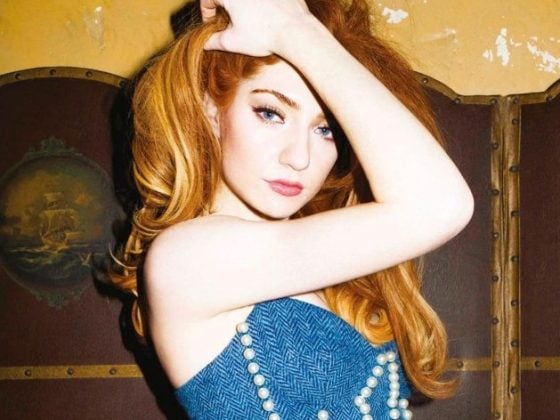 Justin Timberlake almost worked with Michael Jackson back in 2001