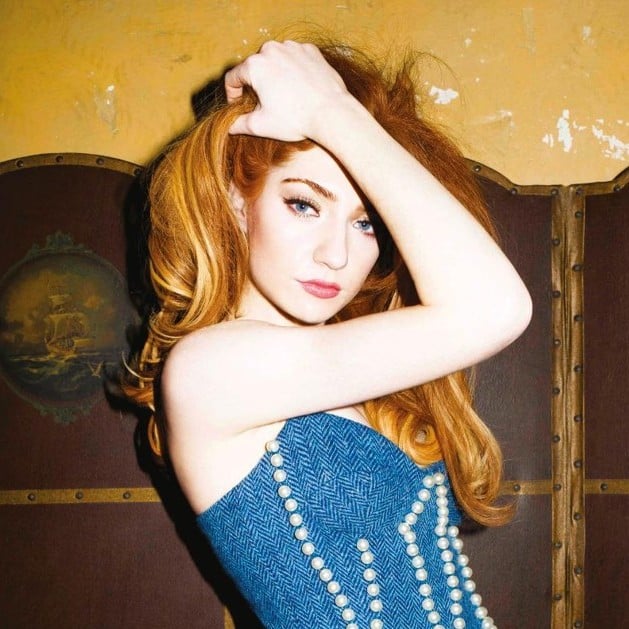 'Yo-yo' hitmaker Nicola Roberts has been chatting away (despite saying she shouldn't) about the songs she's been writing for Cheryl 'Cheryl' Cole's new album.

"I'm really excited and I feel like she's in such a lovely, good place," she mused to MTV.

"She's excited for people to hear her record and she's worked really hard on it and yeah, it's an exciting time."

Aware that she probably shouldn't be talking about someone else's album before anything's been announced, she then added: "I feel like it's not my baby to talk about, it's like her project so I can't really tell you what [the songs] are about or tell you what they're like, it's kind of like for her to say but we've had a lot of fun together writing."

Mind you, that didn't stop her for long.

"It's just been a really nice exper­i­ence to write for someone that is so close to you is really enjoyable," she concluded.

Two get on with its here: one for Cheryl, the other for Nicola. Any time in the next fortnight would be great. 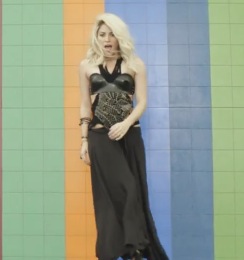 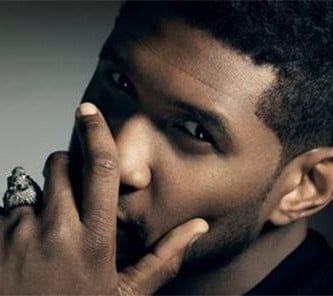