Look at this fine selection of soon-to-be award-winning news BAPs. 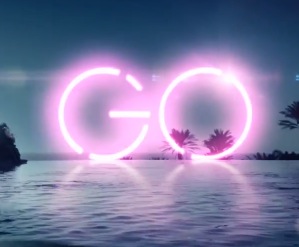