Roll up, roll up! Get your rapidly cooling BAPs here! 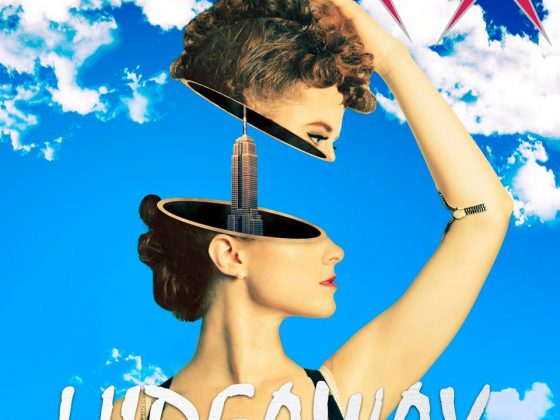