Well, today's been pretty busy pop news-wise, so feast your eyes on these BAPs why don't you. 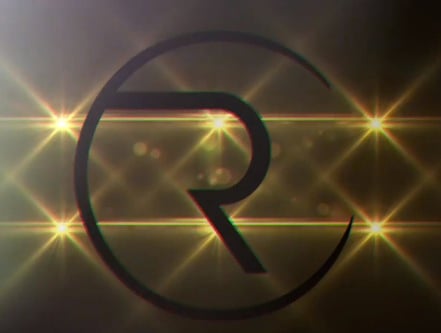