Fresh out of the pop music oven, here are today's BAPs of joy. 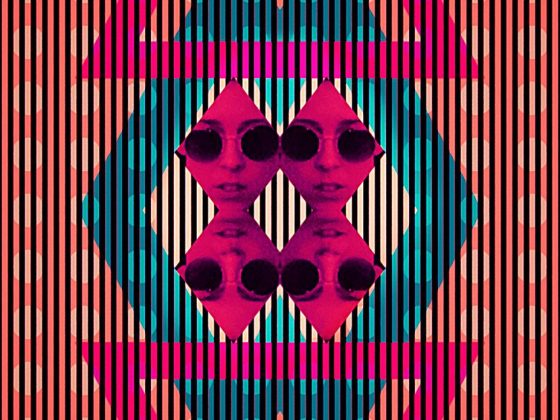 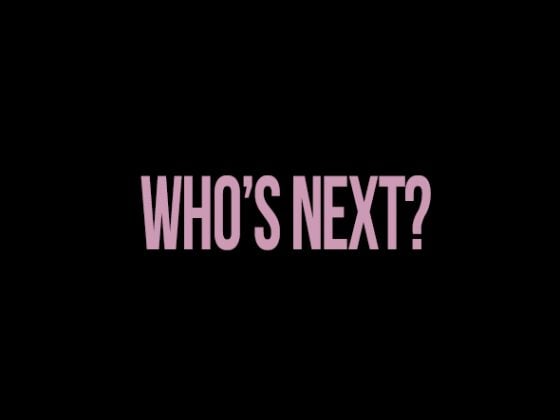 Who's about to beyoncé an album all over iTunes?