Blimey, look at all these beautiful BAPs. 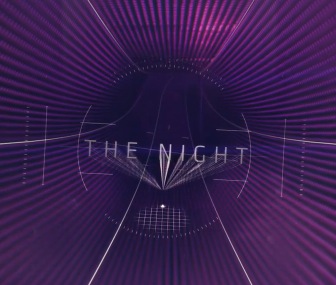 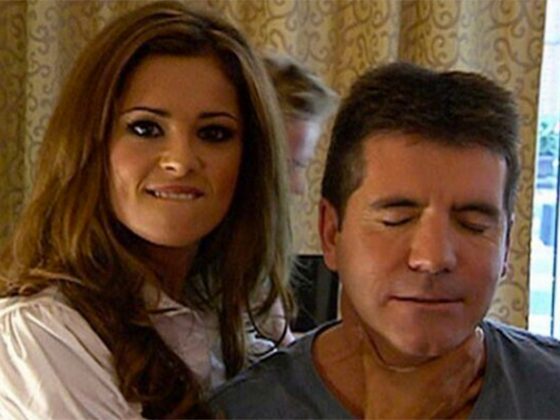 Cheryl Cole's back on The X Factor