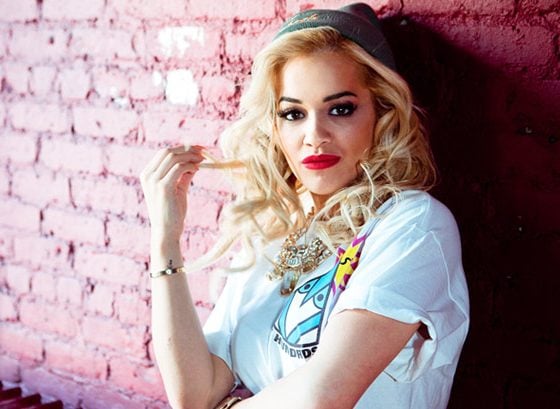 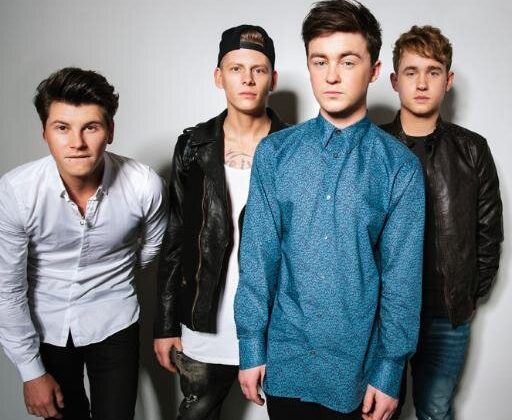 Rixton — 'Me And My Broken Heart'