Oh blimey, what a glorious selection of delicious BAPs. 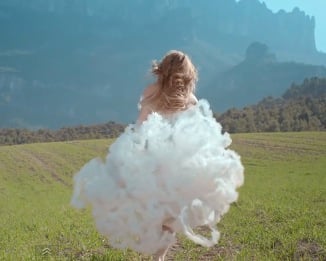