Form an orderly queue, the next batch of BAPs are ready. Don't worry if you're at the back, there are plenty to go round.

And just for old time's sake: 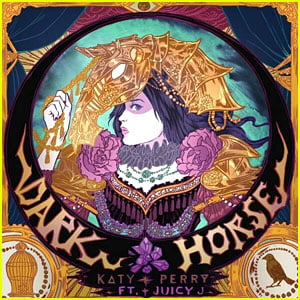 HUMANITY IS BACK ON TRACK. The Pitbull remix of the new Katy Perry single has appeared 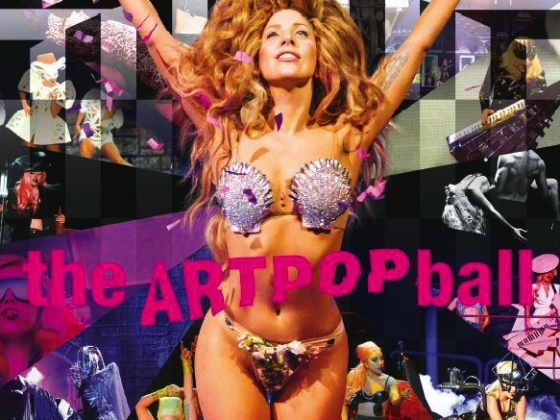 The Lady Gaga artRAVE: The ARTPOP ball UK dates have been announced