Beyoncé's Sound Of Change 'gig' thing at Twickenham stadium is to be shown on BBC One next month, reports the Metro.

The high­lights show — entitled Beyonce And Friends Live At Twickenham — will be 'aired' at 10:50 on June 1, which is the same night as the actual 'gig', so there won't be much time to edit it all but we're sure she's got some pro­fes­sion­als in to do it.

Apparently Beyoncé's set will be 45-minutes long and may or may not include Mr Knowles. 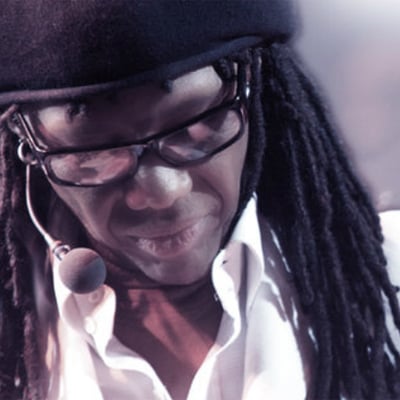 Nile Rodgers has started working with David Guetta and Avicii