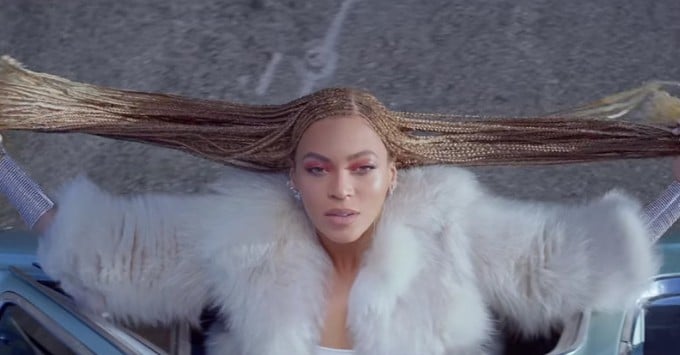 'ICYMI' over the weekend, 'XO' hitmaker Beyoncé teased something called 'Lemonade' that's due to premiere on Saturday. She's now shared a much longer trailer thing and it basically looks like the opening credits for American Horror Story: Album Drop.

As is the way these days, the 'teaser' appeared via the medium of Instagram.

As for what it all means, it would be irre­spons­ible to speculate, so here goes: some sort of one-hour special under­pinned by a loose narrative with an accom­pa­ny­ing EP of five songs. 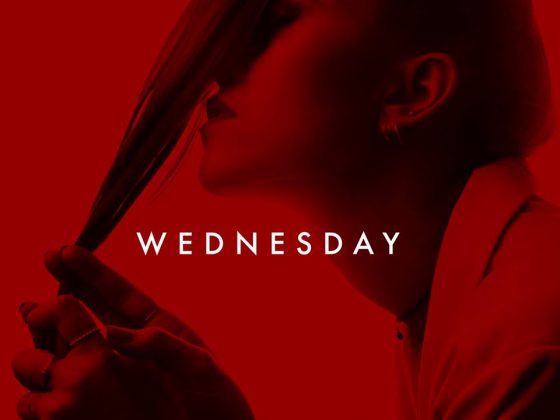