Beyoncé and Popjustice favour­ites Nine Inch Nails will headline the second Made In America Festival, which takes place on August 31 and September 1 in Philadelphia.

The lineup was once again curated by Mr Knowles, although he's not taking part this year, reports Billboard.

The rest of the bill includes the likes of Calvin Harris, Solange, AlunaGeorge, Haim, Empire Of The Sun and of course Emeli Sandé. 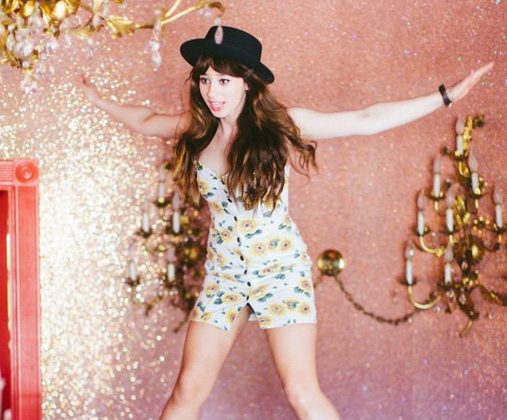 Foxes is playing a 'gig' in London next month

Charli XCX has likened her debut album to a "good baby"