According to The Sun, 'Grown Woman (Pepsi advert remix)' chanteuse Beyoncé has been filming her new video at Greenham Common airfield in Newbury.

Apparently she had the bunker bit swept for radiation before filming started because, well, you can never be too careful.

Weirdly those fools at The Sun seem to be under the impres­sion that there's an album coming.

"Beyoncé is shooting a music video for every track on her new album," a 'source' claimed (as quoted here). "The record has been delayed, so she wants to make a big splash when it even­tu­ally comes out."

Imagine if it was all announced next week, with the album due at the end of November. That would be good. 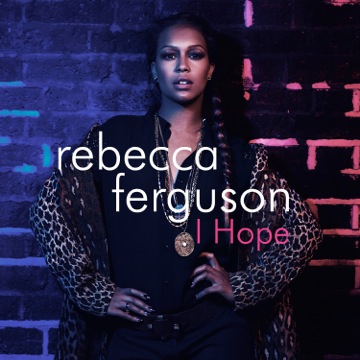 Rebecca Ferguson's new single now has a title, a release date and some artwork

One Direction have announced the name of their next single