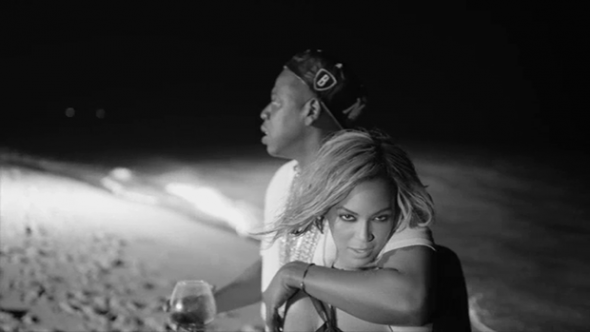 Singing lady human Beyoncé will indeed be having a singsong at the Super Bowl halftime blowout next month.

Coldplay will headline the exciting bit that takes place in-between the sports bit, but sponsors Pepsi have confirmed to the Associated Press that the '7/11' hitmaker will also be making an appearance.

As you well know, Beyoncé appears on Coldplay's new album although it's not clear whether she'll be there to duet with your friend and ours Chris Martin, or to sing a new song all of her very own.

It all happens in Santa Clara on February 7. GOOAALLLLL!!!!! 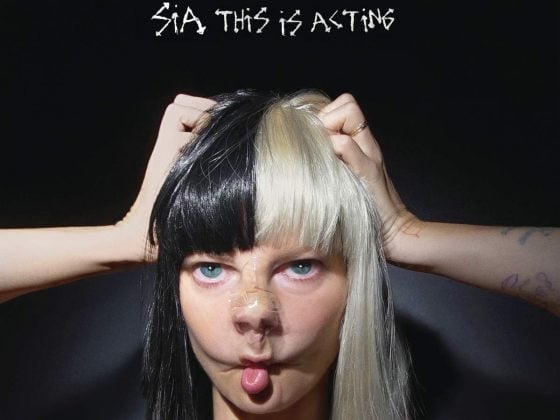 Sia's shared the tracklisting for her new album with the world

EVERYONE SHUT UP: Meghan Trainor's new album is called 'Thank You'