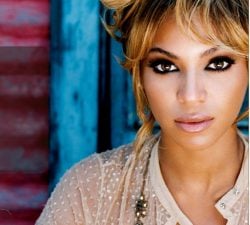 Goldmember actress Beyoncé is rumoured to be have joined the cast of Glee creator Ryan Murphy's new movie One Hit Wonders according to Deadline.

The musical comedy about a group of popstars who each had one off hits in the 90s and get together in the present day to form a super group already has Gwyneth Paltrow on board to produce and act alongside Cameron Diaz and Reese Witherspoon.

Murphy is yet to write the script but plans to also direct the film which has been 'green-lighted' by Sony.

A Newsdump for 29 February 2012: From Beyonce back on screen to Tulisa hanging out with The-Dream