'Cracks In Mr Perfect' hitmaker and Beyoncé col­lab­or­ator Ne-Yo has been dis­cuss­ing what it's like to work with Ms Knowles.

"She's not a person that slacks off in the studio," he told MTV. "I mean it's not like slave labor [HE MEANS LABOUR] or nothing [HE MEANS ANYTHING] like that; she's not cracking the whip. But it's def­in­itely, 'Let's get the job done; let's get the best song possible produced or written out of this exper­i­ence.' And it's the exact same thing now."

But what of her new album, Ne-Yo?

"I've been sworn to secrecy," he says. "Man, you're trying to get me into trouble. Come on! Jay‑Z is not a person you want mad at you!" 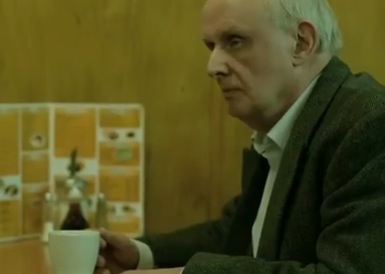 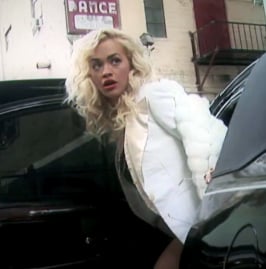 Rita Ora's US debut will be like a "whole new album"