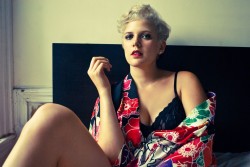 As reported by Billboard, Betty Who has signed a record deal with RCA in America and Columbia in the UK.

According to her manager Ethan Schiff, the deal with RCA had been on the table for five months, but was more than likely helped along a bit by the fact that the toe­curl­ing-slash-pleasant wedding proposal video featuring Who's 'Somebody Loves You' has 'gone viral', with more than 9m views.

"Once the video came out, it became apparent that I needed to move quickly and link up with a team that would help me get the music to as many places as possible, as quickly as possible," Who explained.

This all has the very slightest whiff of bollocks to it but there you go.

Who's new EP is due out early next year, while the current one, 'The Movement', has now been uploaded to iTunes having pre­vi­ously been free on her website. 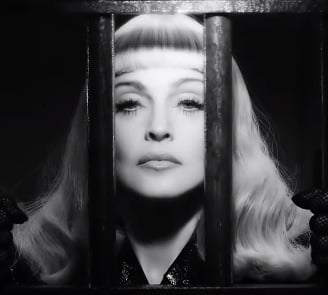 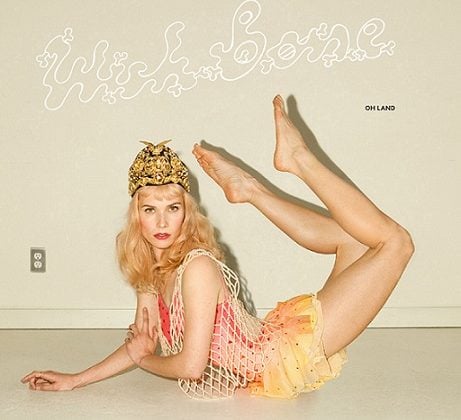