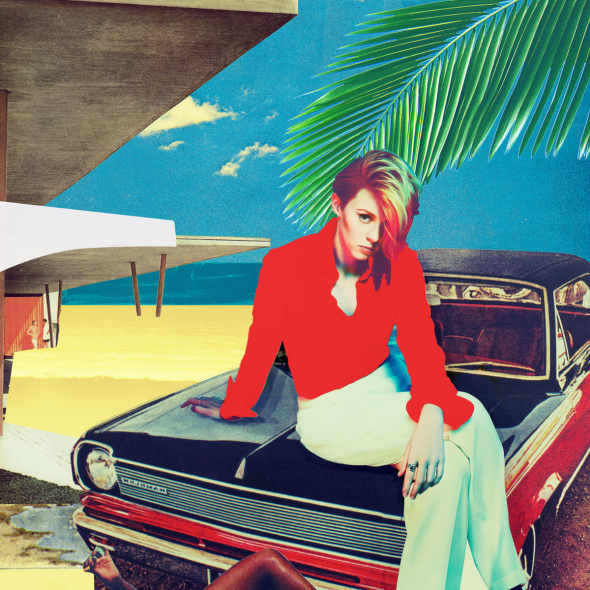 Ben Langmaid, formerly of La Roux, has expressed his sadness at no long being in La Roux.

In an official statement published in this week's NME (and also on their website), Ben confirms he helped write five of the nine songs on 'Trouble In Paradise' and appar­ently also has "second line pro­duc­tion" credits on two songs.

"When we began writing again in 2011 the early ideas we had needed a lot of work. We were on the same page and both wanted to improve on the first album. We were united in that. 'Let Me Down Gently' is one of my favourite tracks. I don't remember having a problem with it. But I do remember asking our manager if we could start things with this song when we first played it to him two and a half years ago."

"We've had creative dif­fer­ences in the past (what band hasn't?) but we always got through them and usually the music benefits. I am truly saddened that it has ended this way, but I am immensely proud of what we achieved together. We wrote five great songs together, all of which are on the album. I'm looking forward to the record being a great success and I shall enjoy watching it unfold. I have immense pride in the part I played; no one can take that away from me."

Basically the album's great so music is the real winner here. 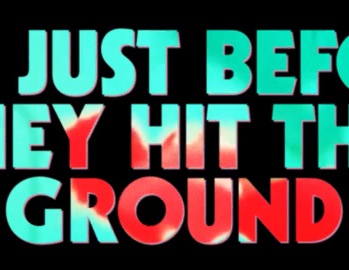 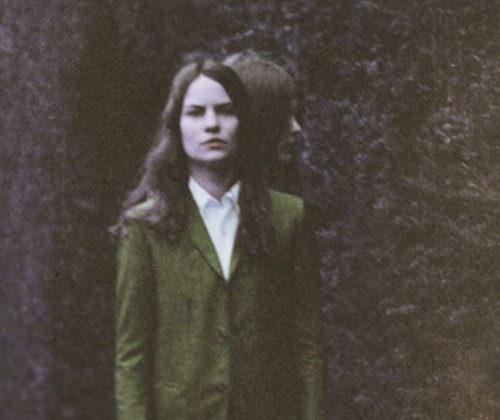