'Dare You (acoustic version)' hitmaker Bebe Rexha's debut album, 'A.Y.F', will be out in October, ie not next month but the month after that.

We know this to be true (for the moment at least) because Rexha herself told us, and the world, via the medium of Twitter.

Please do carry on reading below for evidence:

To be fair, that tweet just says "October" but it's in response to a tweet that says "can't wait for the album babe" so that is how we have arrived at the news we are now relaying. 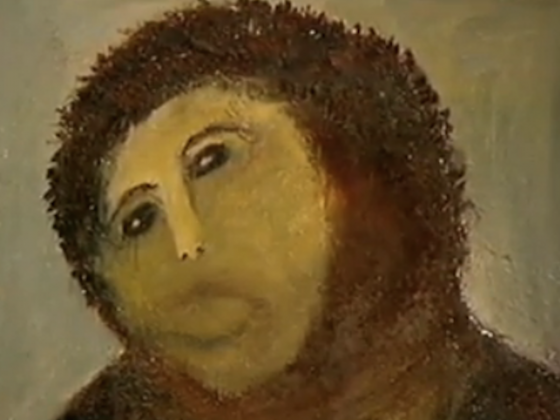 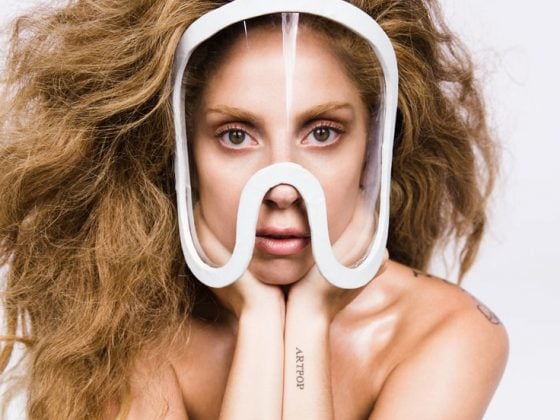