'This Is Not a Drill' hitmaker Bebe Rexha seems to have announced the title of her debut album and it looks like it's called 'A.Y.F'.

Let's look at the evidence shall we.

First there was this:

Then there was this:

No one's sure what 'A.Y.F' actually means although fans have suggested it's 'Another Young Fucker' or maybe 'All Your Fault' or, and let's hope it's this one, 'Ate Your Farts'. 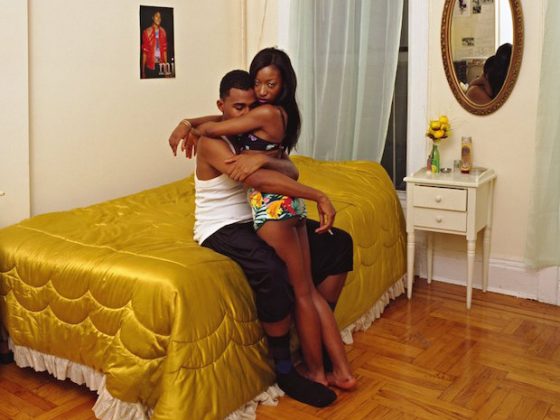 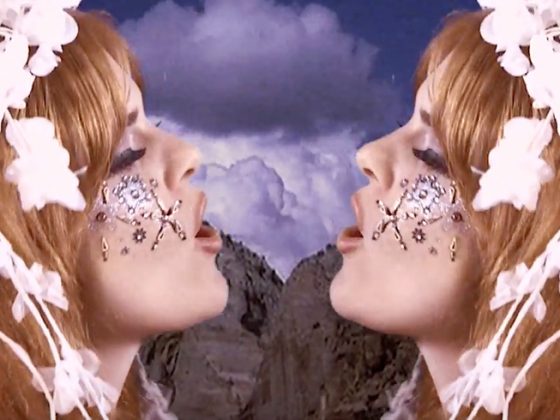 Dotter — 'Creatures Of The Sun'