According to BBC Newsbeat, the first live event will take place at the Brixton Academy in, well, Brixton on November 12.

The line-up for the Brixton show will be announced by 1Xtra DJ MistaJam on his show this evening at 7pm.

The remaining live locations will be announced each day on the 1Xtra breakfast show with Twin B later this week.

Little Mix are pretty excited about that Girls Aloud comeback 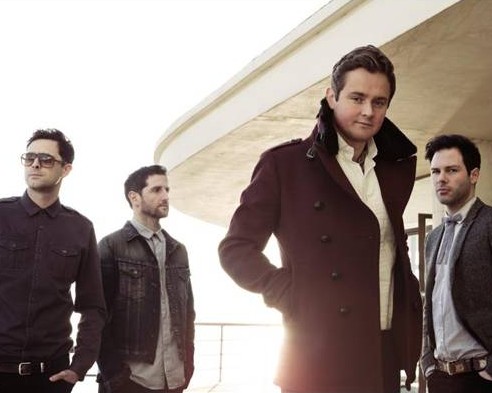 Keane, Emeli Sandé and Plan B all won some posh bookends at the Q Awards