Azealia Banks, Missy Elliott and Rye Rye will all appear on an official remix of MIA's single from a dew decades ago, 'Bad Girls'.

This was then followed by the slightly more exciting: "@MissyElliott @RyeRye @AZEALIABANKS> fuck!!!! you all killed it !!!!!! in your own wayzzzzzzzz high in the himalays again!"

Missy then responded with the rather polite: "Thank u MIA!! This make the 2nd time we work 2gether. Hopefully there's more 2 come:) #Badgal!"

Azealia, meanwhile, opted for some shouting of her own: "OMGGGG YAYYYY!!!!!!! I CAN'T WAIT FOR THIS 'BAD GIRLS' REMIX ITS GONNA BE A MOVIE!" 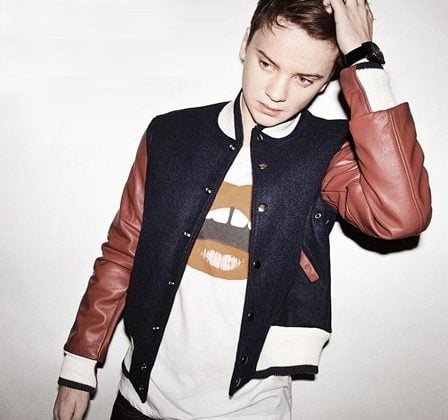