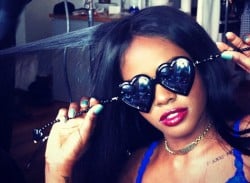 Azealia Banks has told Complex that her debut album "is going to be called 'Broke With Expenses Paid'" and will be about "all that ratchet shit".

Elsewhere in the interview Banks recalled a hilarious studio jape with Diplo. “We were in the studio and I like poked him or something, then he chopped me in the neck, and then I decked him. I punched him in the face."

We bet Steve Mac didn't get that with Westlife. 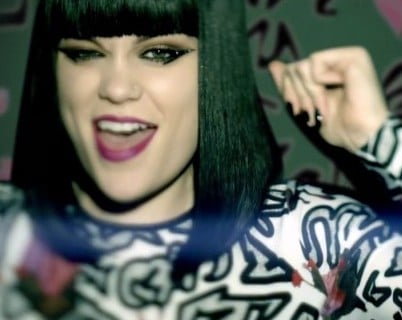