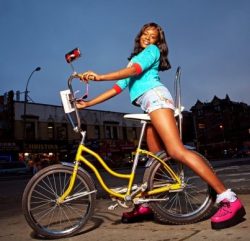 What was to be 'Fantastic' will now be released as 'The Fantasea' which is quite clever because who hasn't day­dreamed about the idea of an ocean of tangy orange fizzy pop?

The 'Fuck Up The Fun' chanteuse also reit­er­ated that the mixtape will be out on July 4, giving her a full six months to try not to mess up the release of her album 'Broke With Expensive Taste'.

Justin Bieber is playing some secret shows in Europe 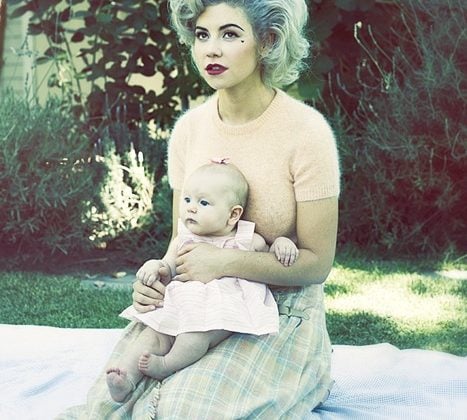 Marina's announced a couple of new UK 'gigs' for October