Avril Lavigne might release two albums at the same time, or something.

The 'Stop Standing There' chanteuse recently chatted about having recorded shitloads of songs for her new album, noting: "[On] this album I def­in­itely wrote a lot songs. I've got about two records worth of music, so maybe I'll do back to back records. I would like to do that."

"I kinda wanna do the back to back records," she went on, "because I've worked so hard on writing a ton of songs and I just wanna make it perfect. And then because there were so many it was like 'Okay well what makes sense?' So LA Reid sat down with me in the studio and we picked the songs together."

Avril also revealed that the duet she wrote with Chad Kroeger is called 'Let Me Go' so make of that what you will.

You can watch Avril say all these things in the full interview below. 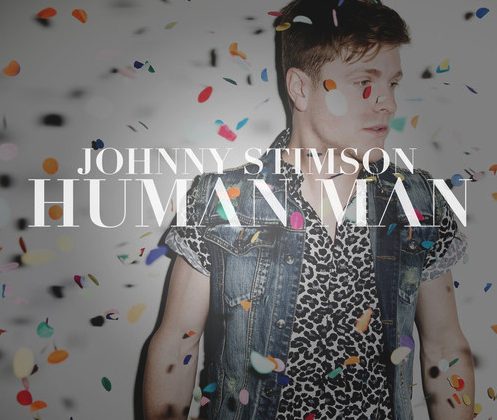 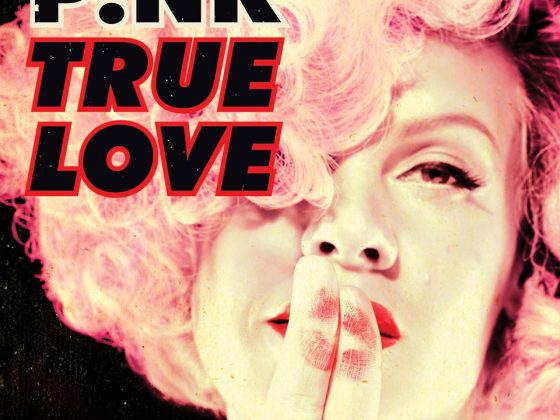 Pink has thrown the cover for 'True Love' onto the web