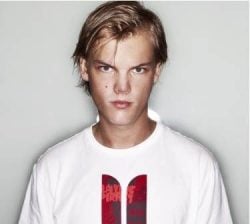 Knob-twiddling banjo enabler Avicii has said a couple of things about a new song he's done with Adam Lambert and the col­lab­or­a­tion-shy Nile Rodgers.

"I did one track with Nile Rodgers and Adam Lambert that's kind of very disco," he explained to Digital Spy.

That's sort of it to be honest, but "kind of very disco" sounds like a good idea doesn't it.

Apparently the col­lab­or­a­tion — as well as one with Imagine Dragons, so be wary — will be on Avicii's new album '#True'.

UPDATE! The song seems to be called 'ID (Lay Me Down)' and you can listen to the track below — Avicii's been 'playing it out' over the last few weeks and has, in fact, been finishing his set with it, which we suppose indicates that he has high hopes for the song's future because if you're a globe-trotting spinner of discs like Avicii you don't exactly finish your set on a load of old shit do you.

This sounds extremely good, doesn't it. 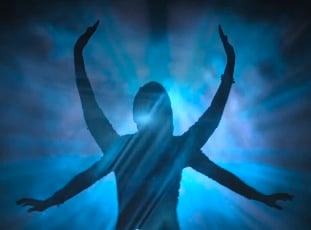 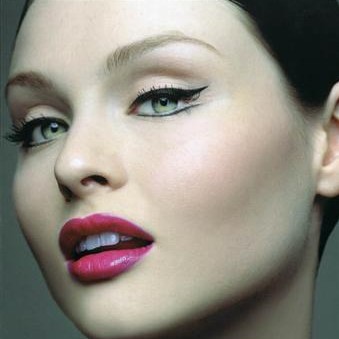