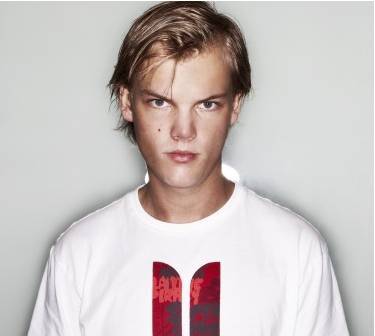 EDM tyrant Avicii is working on a 'rock' album.

Apparently not content with the banjodonk crossover fiasco offered with 'Wake Me Up', the follow up to Avicii's 2013 album 'True' will include col­lab­or­a­tions with Jon Bon Jovi (!), Serj out of System Of A Down (!!) and Billie Joe Armstrong (!!!), as well as a reggae duet with Wyclef Jean and Matisyahu.

Apparently the Billie Joe Armstrong song is called 'No Pleasing a Woman', which we can only hope is a raved-up reworking of this epic Chas & Dave classic.

Unsurprisingly, Chris Martin will also make an appear­ance on the album. "Chris has been like a brother," Avicii tells Rolling Stone. "He helps out with my nutritionist."

One Direction are bringing their new concert film to cinemas 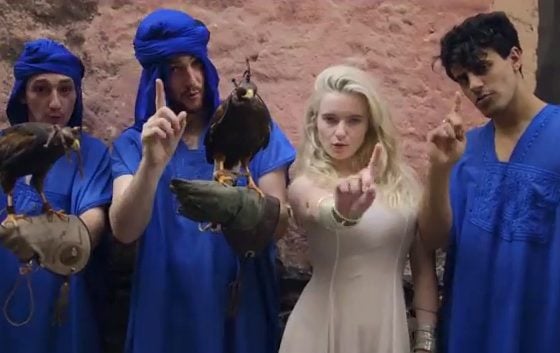 What the hell is going on in the new Clean Bandit video?