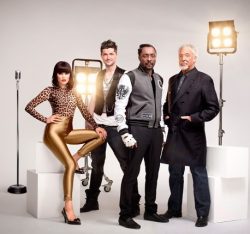 BBC Controller Danny 'Not O'Donoghue' Cohen is aware that The Voice is a bit of a shambles.

Acknowledging what he called "teething problems", Danny has optim­ist­ic­ally observed that the show is "still on track to be the biggest enter­tain­ment series launch on BBC One in over a decade".

"I think we've had a few teething problems with the live shows but they're still con­sol­id­at­ing with audiences of over 8 million," he conceded to BBC Newsbeat, adding the 4m people who watch on Saturday to the same 4m who tune in for 'Sunday's' show.

John De Mol, the show's creator is even getting stuck in. He cri­ti­cised the 'coaches' for their lack of input in the semi final rounds, although this is a sentiment Cohen doesn't "massively disagree with."

"We'll take away a few things from the live shows," he said, "to tinker with for series two."

Well you can take away the singer from The Script for a start.

Beyoncé and Pitbull are going to be in a film together 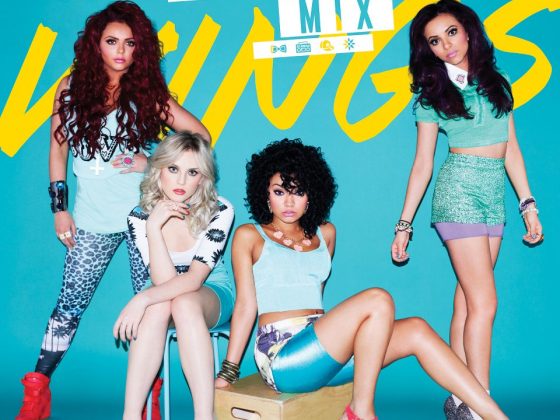