Brandon Flowers' new solo album — due in 2015 — is being produced by Ariel Rechtshaid, which sounds promising.

Mind you, 2010's 'Flamingo' was co-produced by Stuart Price and look how that one turned out.

Anyway, having a chat to the NME, the 'Jilted Lovers & Broken Hearts' hitmaker had the following to say about it all:

"The record's not done yet, but I'm excited about it… I'm liking it."

Touching on his working rela­tion­ship with the Cass McCombs col­lab­or­ator, Flowers said:

"He's taking me out of my comfort zone. Normally I make demos and they're pretty similar to how the song ends up, but he'll take a song and be like, 'I hear this'. It's incred­ible – his palette and his range, what he's able to say. At first we were butting our heads together, but now we're hitting it off."

This could go either way, couldn't it. 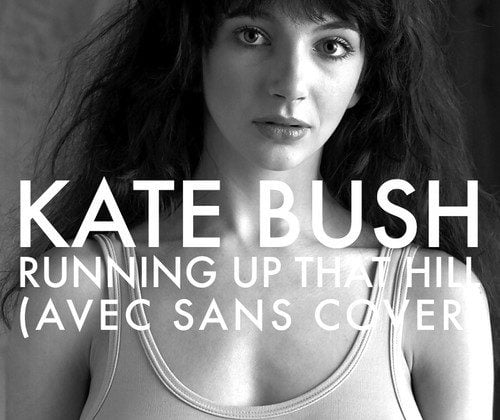 Avec Sans — 'Running Up That Hill' 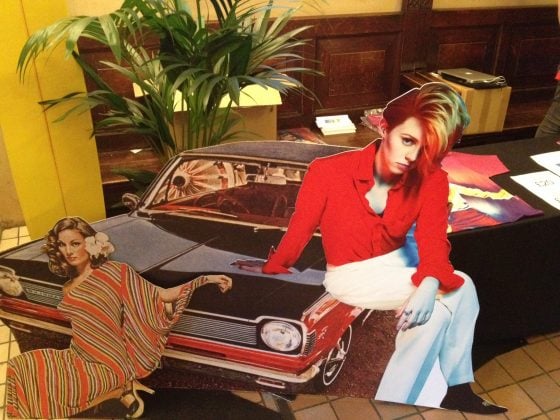 La Roux's next single is 'Sexotheque' by the looks of things