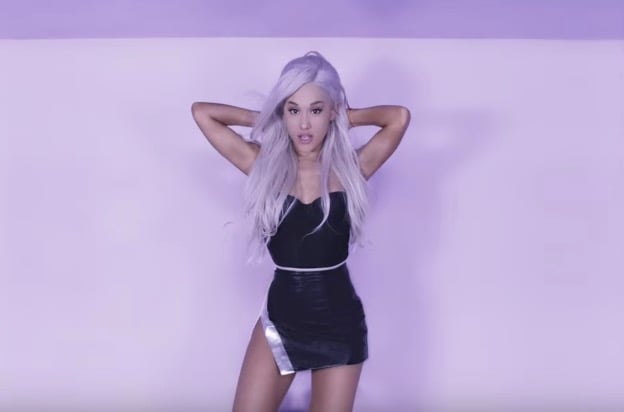 Those mumbled news snippets were that the standard version of the album will have 15 songs (!), while the deluxe will likely have 17. There will also be "a couple" of features.

She also sung a bit of 'Be Alright', one of the two new songs she'll be per­form­ing on SNL on March 12.

Not sure why the young man behind her is stroking the arm of that chair but still. 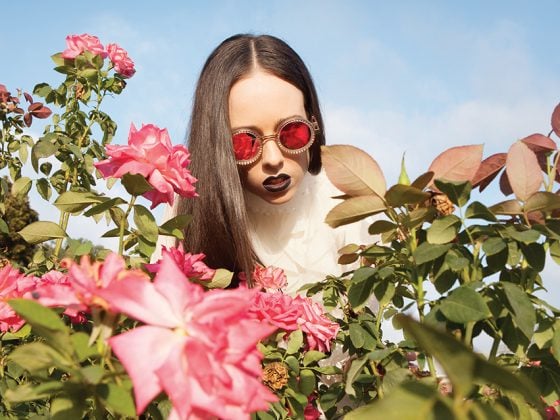 Hold onto your hats: Allie X is doing a UK gig