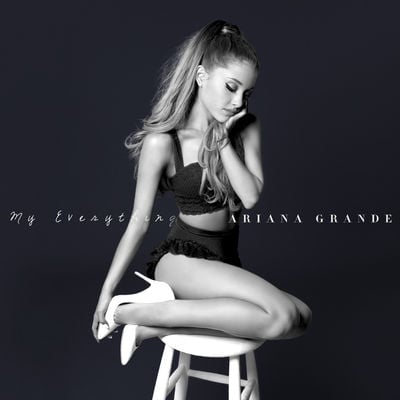 Proud ponytail pioneer Ariana Grande's announced some things about her new album including its title, 'My Everything'.

Not only that but she's also announced the date you can buy it — August 25 — and revealed the image you'll see on your iPod if you decide to do just that (above, obviously).

Also if you pre-order the album via her website you'll also be able to access a per­form­ance she did recently at the iHeartRadio Ultimate Pool Party in Miami Beach, so that's nice isn't it.

Here's a video of Ariana chatting away about that pool party thing with your friend and ours Ryan Seacrest.

The next single 'Break Free' 'premieres' on July 2. 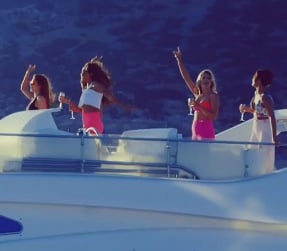 The Saturdays — 'What Are You Waiting For?'