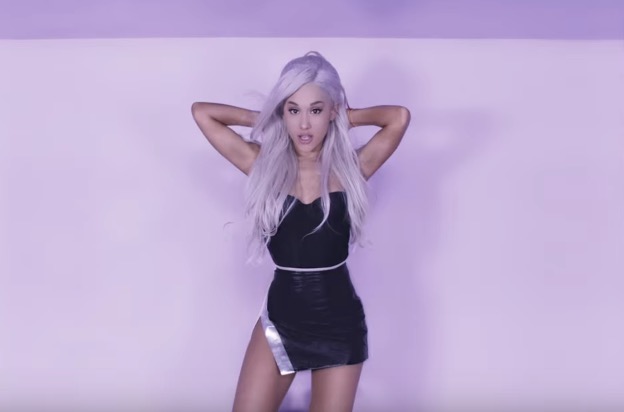 After playing a bit of it via the medium of Snapchat, she then talked about it on Twitter, saying is was coming ""soon"".

That more than one version thing is vaguely intriguing isn't it? Some fans have spec­u­lated that there's a Christmas version that's coming soon, but no one really knows to be honest. Ariana probably knows, actually. Maybe.

Anyway, we'll all know soon enough so let's not fall out over it. 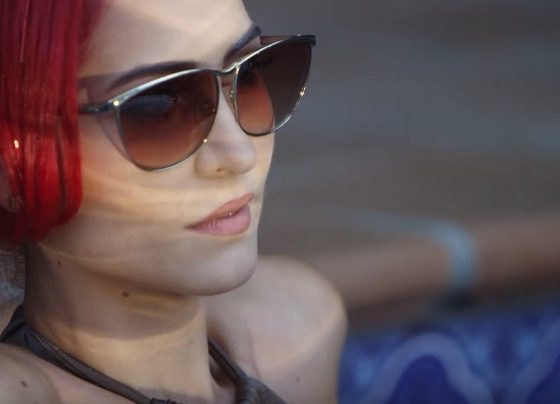 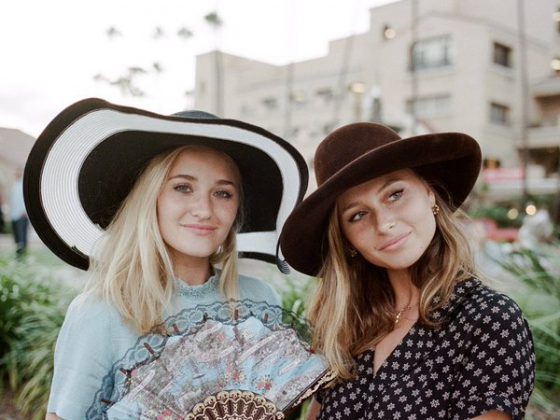