IT'S TIME TO UPDATE YOUR SPREADSHEET: Alyson "Aly" and Amanda Joy "AJ" Michalka, once known as Aly & AJ, and formerly 78violet, are now Aly & AJ again.

The sisters popped this tweet on their, er, Twitter to announce the news. They also seem to be 'teasing' something for Wednesday.

Something along the lines of 'Potential Breakup Song' would be great, cheers. 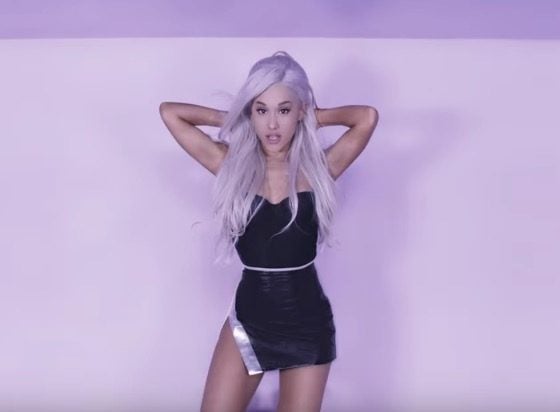 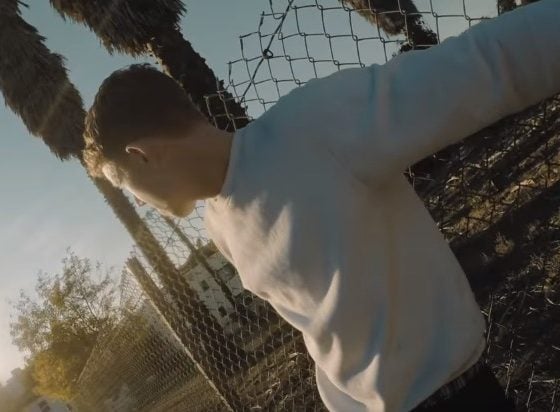