In what may well be the first confirmed disaster of Q4, it's been reported that there will be no new album by Adele in 2014.

In a report in The New York Times (as quoted here), the 'Cold Shoulder' hitmaker's label XL Recordings are quoted as saying, "There will not be a further new release by Adele during 2014 and con­sequently there will be a fall in XL's turnover and profits." 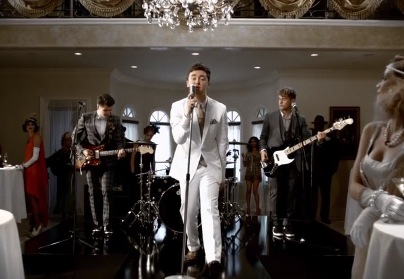