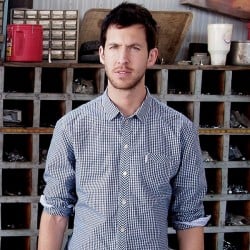 Calvin Harris has been chatting about Leona's version of 'We Found Love' and perhaps unsur­pris­ingly it was "an X Factor ballad".

Talking to your friend and mine Melvin from Kiss FM, Calvin was asked which version was better, to which he replied: "Erm, they’re very different because she (Leona) sings it dead softly, you know, how Leona sings."

We do Calvin, we do.

He then elab­or­ated: "It’s more like an X Factor ballad."

Asked if he had to on his iTunes, he added: "Yeah I have. The only people that have got it are me and Leona Lewis."

He also 'revealed' that Rihanna's not a fan of having other people in the studio when she's singing.

"She doesn’t let anyone in the studio when she’s recording vocals except for the engineer," she explained. "So I was in there and I was like 'Hi, how’s it going…see you later!' But then 3–4 hours later I come back and it sounds amazing."

There you have it. 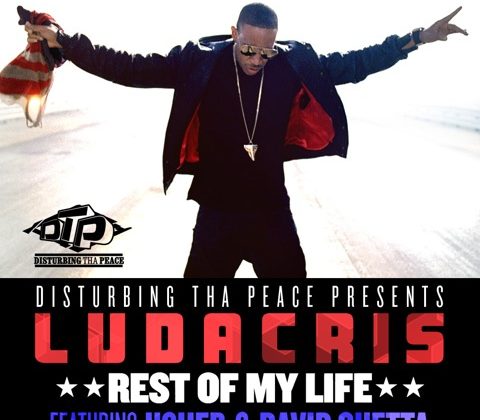 David Guetta's new song with Ludacris and Usher has 'premiered' 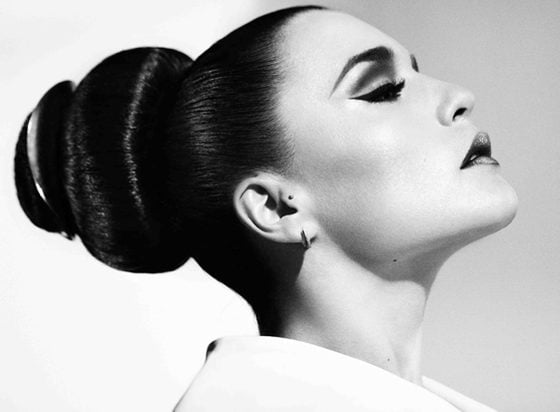