A new Ellie Goulding song called 'Burn' has appeared on the internet.

According to various posts on the Popjustice forum, the song is taken from a forth­com­ing 'Halcyon' re-release and was co-written by Ryan Tedder.

In fact, it seems it was ori­gin­ally recorded by Leona Lewis for 'Glassheart' and you can hear a bit of her version here.

This is Ellie's attempt at it: 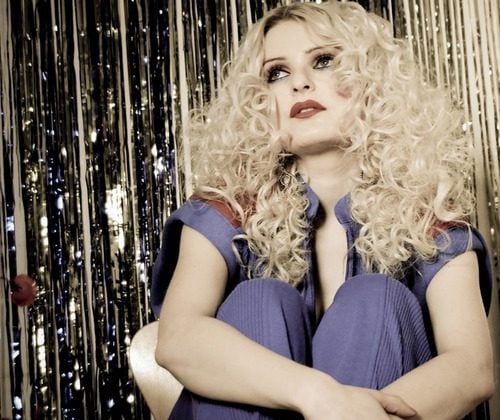