Apparently Annie's been talking about her new single in an interview with Bergen Puls that's all in Norwegian.

According to Google Translate, the single's called 'Tubestops And Lonely Hearts' and will be out at some point this month.

It's described as a "song for the dance­floor" and "is inspired by the rave scene in Bergen".

Empire Of The Sun have announced details of their second album, 'Ice On The Dune' 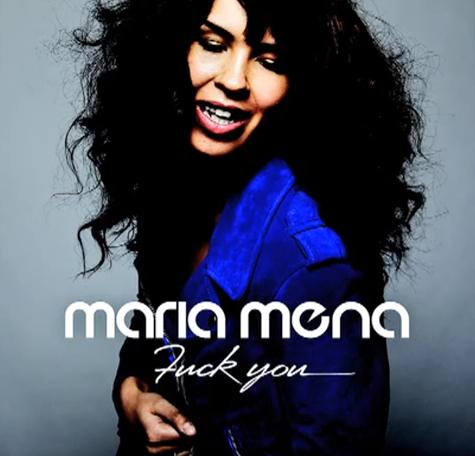 "I bet face to face your social skills surprisingly fail…"