Amelia Lily has released a 30-second clip of the video for her new single on YouTube.

The video to the amazingly-titled single shows Amelia looking panicked on a train and per­form­ing the quite good song in a warehouse.

There is also some rather pleasing wind machine 'action'.

The single is due to be released via Xenomania (ie Sony) in January, according to your friends and ours over at Digital Spy.

Watch the clip below if you want. 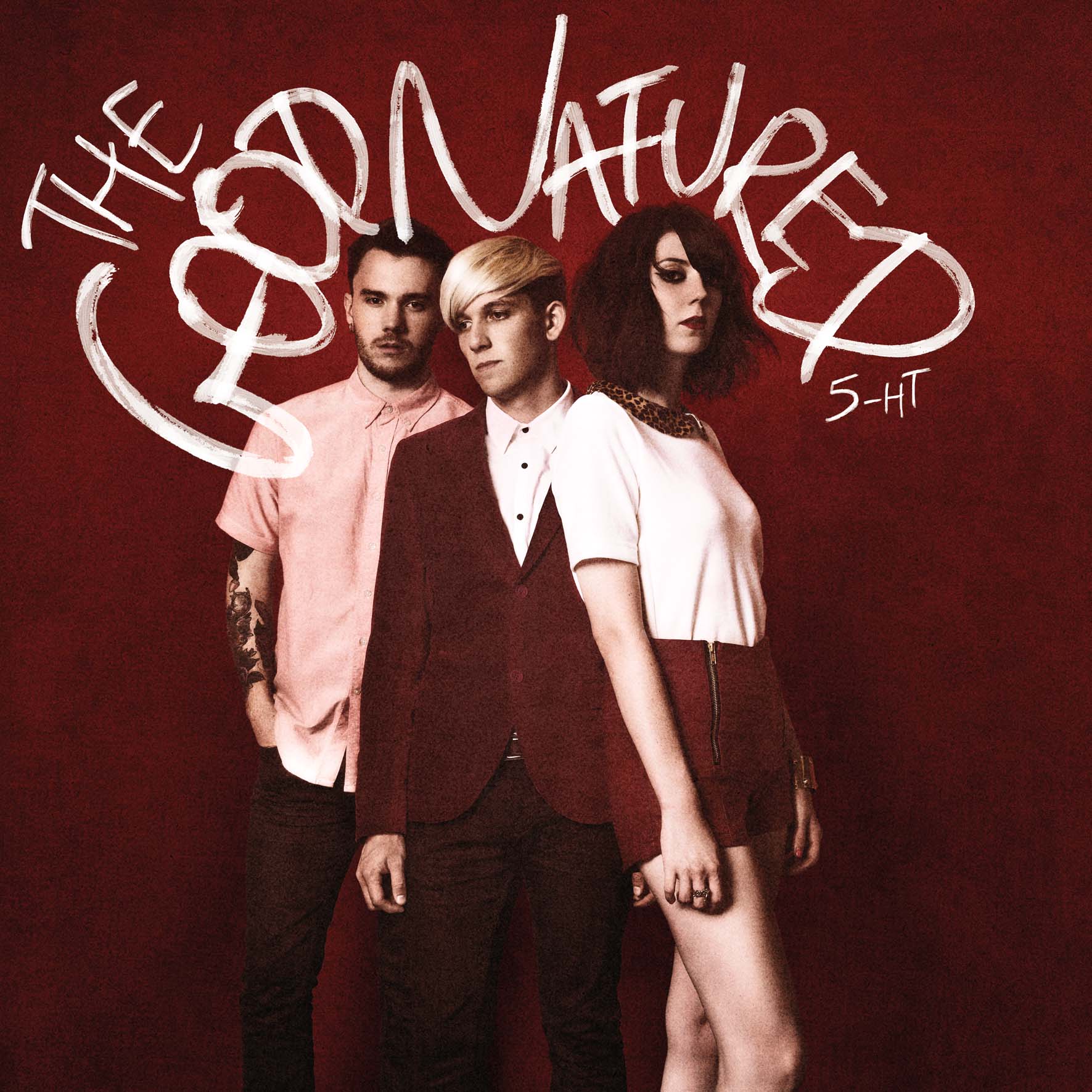