As you can probably tell from that massive picture above, AlunaGeorge's new single 'Attracting Flies' will get it's "world premiere" at 7pm tomorrow night on Radio 1.

In a move that is in no way an attempt to replicate the "buzz" that started after their col­lab­or­a­tion with Disclosure was also premiered on the Zane Lowe show, fans are urged to "join the con­ver­sa­tion on Twitter" and there's even a hashtag: "#attract­ing­flies".

Anyway, it's probably quite good so have a listen if you like. 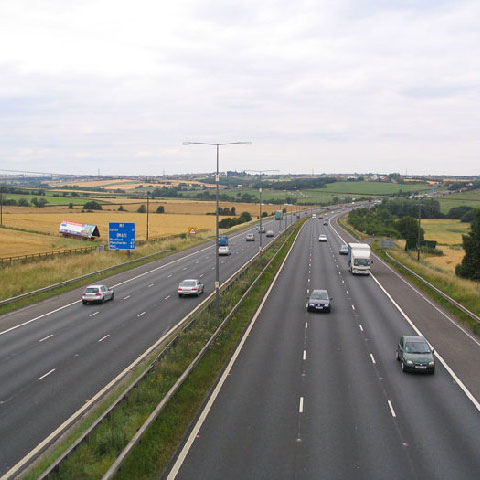 Robbie Williams has put a new song about the Brits online