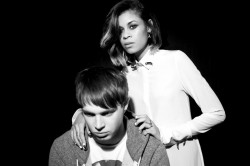 AlunaGeorge have been having a chat to UK Vogue (obviously) about their forth­com­ing album, calling it "mean­der­ing".

Asked what we can expect from said album, Aluna had this to say: "Some of the singles that we've already put out, some down-tempo waltzes, some mean­der­ing beats-based tracks and some big, odd, off-kilter bangers."

"I have no idea if what we're doing is what people want to hear," Aluna continued, "but the response that we've had so far has been abso­lutely amazing! I guess we'll have to wait and see."

If only there was some big BBC list thing coming up that could give them a bit of a leg up. 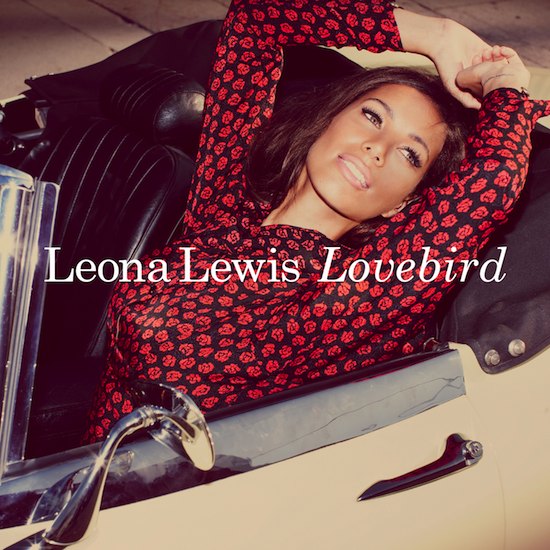