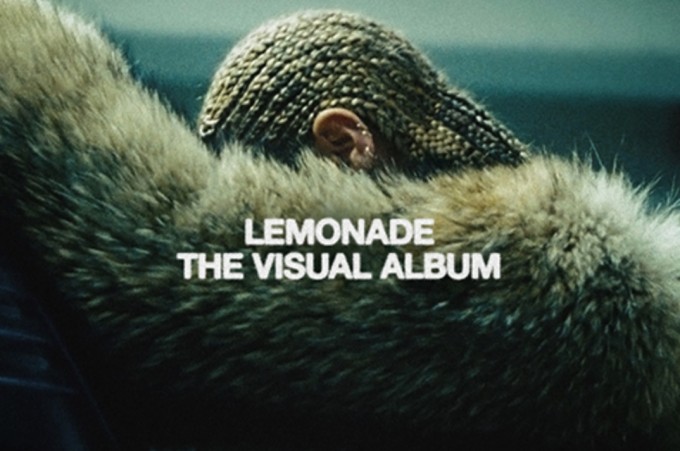 All twelve of the songs from Beyoncé's 'visual album' 'Lemonade' have debuted in the Billboard Hot 100, breaking a record pre­vi­ously held by Taylor Swift.

Basically Beyoncé is now the first female artist to have that many songs enter the chart from one album, beating Taylor's record of eleven songs charting from her 'Speak Now' album.

Here's where the rest of them ended up:

The album also entered at Number One on the Billboard chart, shifting 653,000 'equi­val­ent sales' (ie copies). 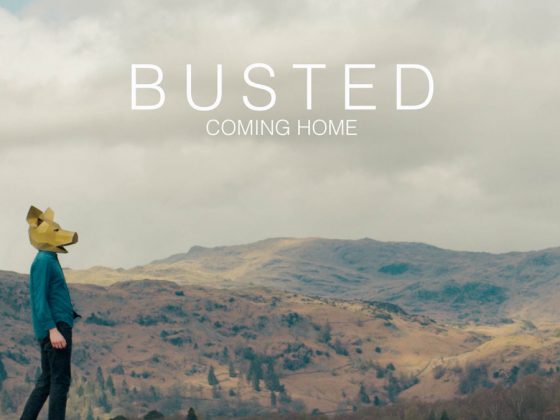 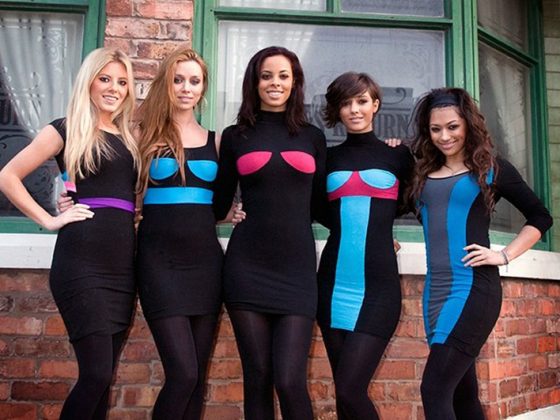