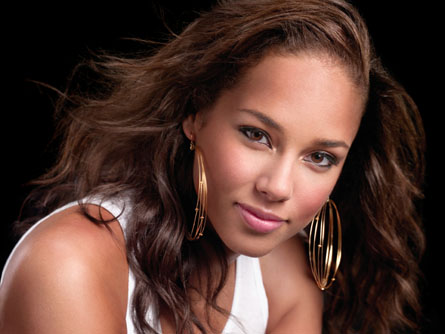 Alicia Keys has announced the dates of her next UK tour, which will take place in May 2013.

According to Capital FM, the tour to promote her new album 'Girl On Fire' will start in Liverpool on May 18.

Tickets for the seven-date tour go on sale this Friday at 9am.

'Girl On Fire' is released next week, Monday 26.

Icona Pop — 'We Got The World'

Rihanna will be streaming her London 777 gig live tonight