'Let It Go' hitmaker Alexandra Burke will take over from Beverley Knight in the stage version of The Bodyguard, reports What's On Stage.

Burko will play the role of Rachel Marron at the Adelphi Theatre in London from June 2 until the show closes — not Alexandra's fault — on August 30.

Here's what the former face and armpits of Sure deodorant had to say about it all:

"I couldn't be more excited about joining the cast of The Bodyguard and to play the iconic role of Rachel Marron will be a dream come true."

"I am a massive Whitney Houston fan so to be given the oppor­tun­ity to play a role made famous by her every night will be a real privilege," she concluded. 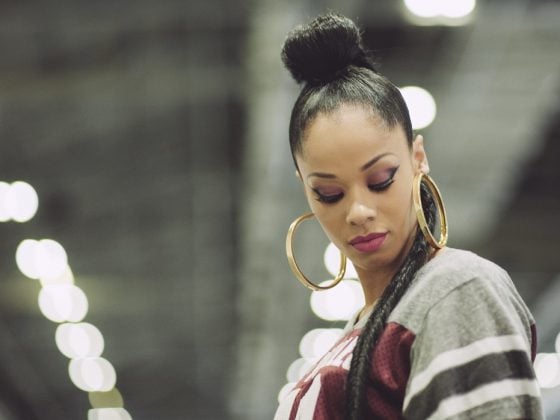 Tanika: the music for you