Former Argos watch ambas­sador Alexandra Burke has been chatting away about her new album and appar­ently it's going to be a lot less "pop-led" and a bit more all over the shop genre-wise.

"'Heartbreak On Hold' [Alexandra's last album, obviously] was quite pop-led, and this album isn't that," she mused to Digital Spy. "It's a mixture of pop, R&B, soul, rock, and hip-hop."

Warming to the theme, she continued: "I would refer to this third album as similar, or in the same vein as 'Overcome', in the sense of genres mixed together."

"It wouldn't be a straight pop album, like 'Heartbreak On Hold'."

If you're thinking 'wait, she's not even released the 'Renegade EP' yet, when will we get to hear this future mas­ter­piece?' then read on.

"The thing is, I started the album in August last year, after The Bodyguard," she explained. "It's not com­pletely finished, but I've recorded a ton of songs for this album. Once I've finished The Bodyguard, I'm going to record some more."

Okay(.com), but we're going to need some more specific dates.

"In my time off, that's what I'm going to be doing in May, back in the studio, and then again in September. My aim is to keep recording." 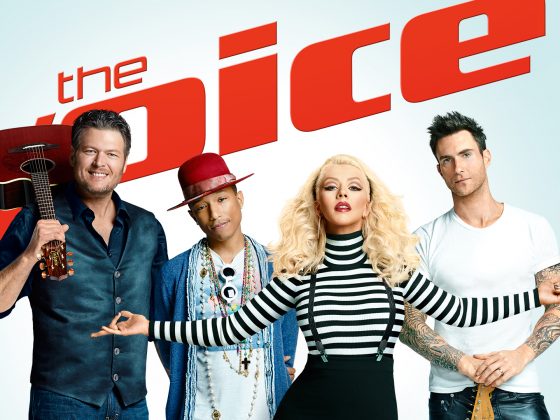 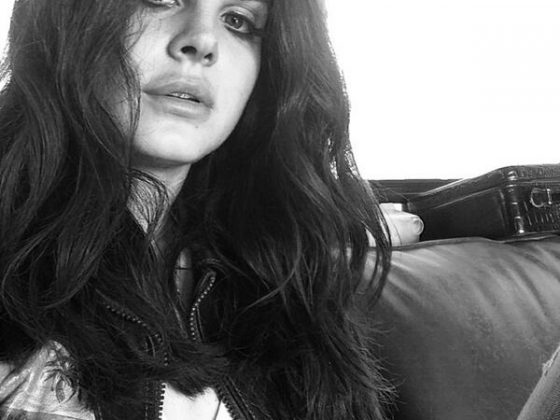