Alexandra Burke has performed her new single 'Elephant' live for the first time, at a breast cancer awareness gig.

The singer assured the crowd at the Asda's Tickled Pink event that a proper radio edit of the Erick Morillo col­lab­or­a­tion would premiere next week.

She later confirmed on Twitter: "Performing 'Elephant' for the first time has got me on a high!!!! Can't wait for it to hit radio next week so you all can hear it!"

The single's release date has been pushed back twice. It is now scheduled for release on March 11.

Ed Sheeran has a lot of (four) Brits nominations 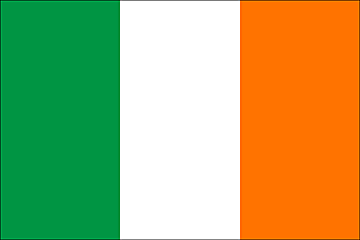 EMI is not happy with Ireland