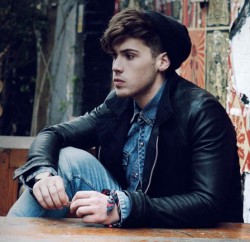 Intense Troubadour Aiden Grimshaw has said he "felt a bit like a carrot in a cucumber com­pet­i­tion" when he was on The X Factor.

We're not sure what he means exactly, but let's hope it's nothing to do with the pro­por­tions of his penis.

Talking to Notion magazine, he went on to say that he knew he'd have some obstacles to overcome in terms of people actually wanting to hear his new stuff.

"I think that if I was about to listen to us, I wouldn't expect it to be good," he said. "As soon as you say you were on The X Factor, that's it. You're that guy-off-The-X-Factor, forever more. I'm the guy who sang 'Mad World'. But I'm not that kid trying to be cool anymore. I've grown up since then."

Talking about his new album, that guy-off-The-X-Factor said he wasn't looking "for jazz-handsy number ones" (which is just as well really given the per­form­ance of his first single), but wanted to make an album that showed his "own sound".

Grimshaw's second single 'Curtain Call' is out on August 12. 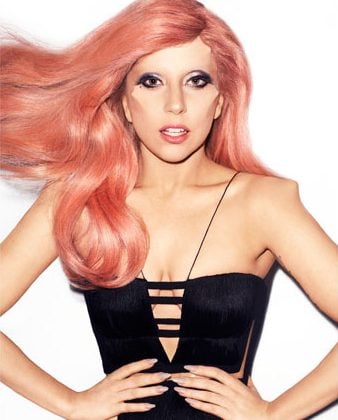 Lady Gaga has a jellyfish inside her skull 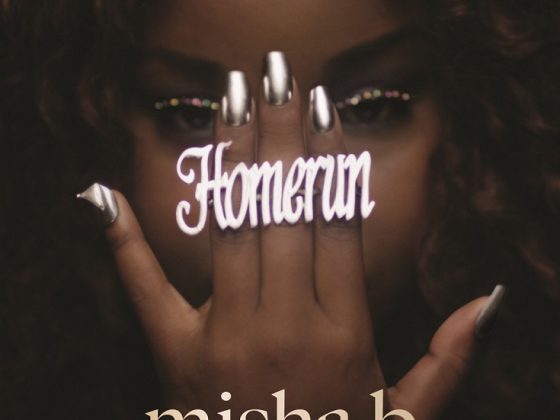