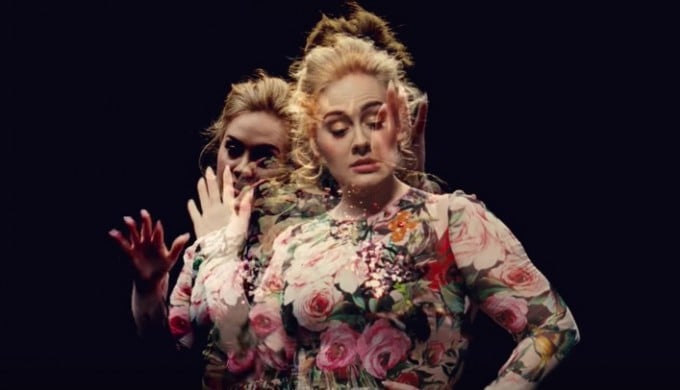 Award-shy singles artist Adele has said she turned down the oppor­tun­ity to perform at the Super Bowl half-time show next year because she's not Beyoncé, basically.

(The NFL and Pepsi,who sponsor it all, have said they haven't actually offered it to her, mind you.)

Having a chat to her fans at a 'gig' in Los Angeles (as quoted here), the 'Cold Shoulder' hitmaker said the following words about the rumours she was going to be the star attrac­tion at the weird rugby tour­na­ment thing: "Come, on. That show is not about music, and I don't dance or anything like that. They were really kind, they did ask me, but I did say no."

"I know I'm not Beyoncé, I can't dance or anything like that," she added.

The NFL, however, had this to say:

"The NFL and Pepsi are big fans of Adele. We have had con­ver­sa­tions with several artists about the Pepsi Super Bowl Halftime Show. However, we have not at this point extended a formal offer to Adele or anyone else. We are focused on putting together a fantastic show for Houston and we look forward to revealing that in good time." 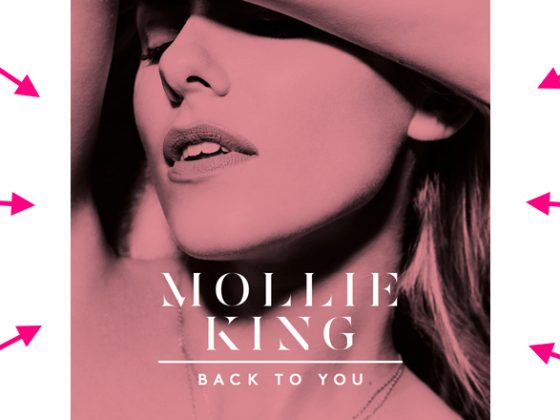